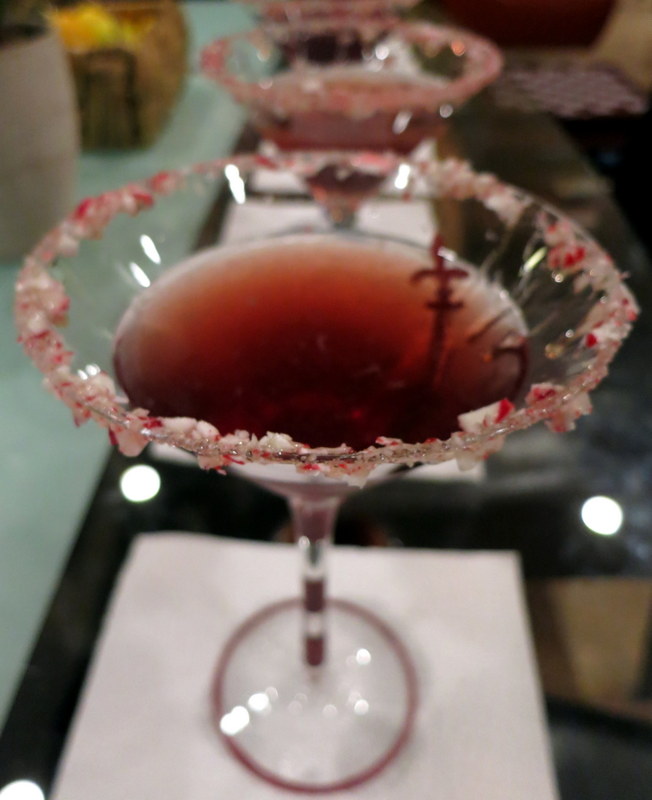 END_OF_DOCUMENT_TOKEN_TO_BE_REPLACED

Whether you’re enjoying Christmas waffles, a holiday roast, or the world’s most mediocre Chinese food, I hope you’re having an amazing holiday season and look forward to catching up with you in 2015! 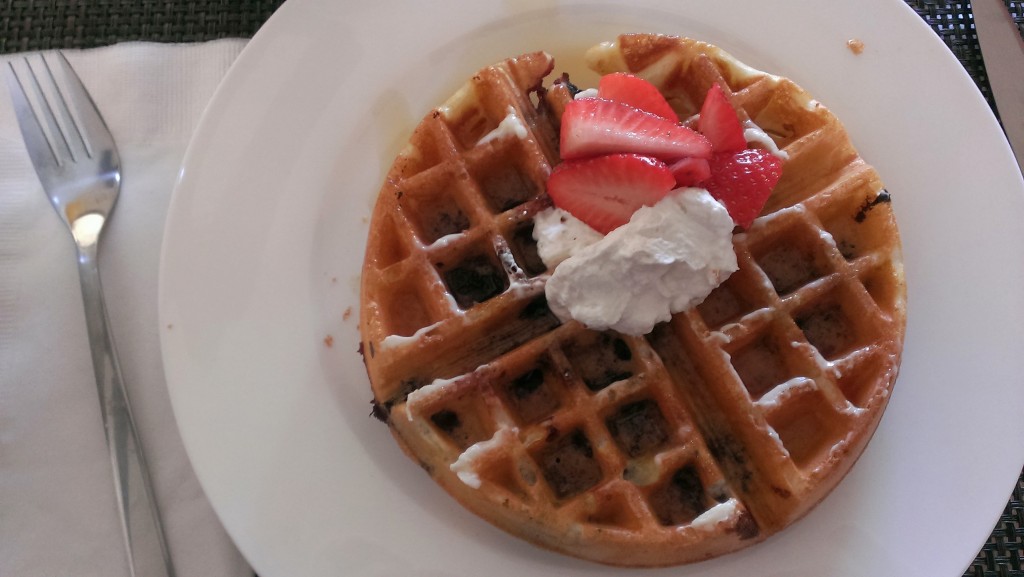 END_OF_DOCUMENT_TOKEN_TO_BE_REPLACED

As we move steadily toward winter, I thought I would take a moment to reminisce on a trip to Maine this summer where I ate my first whole Maine lobster, among a few other things… Cue montage music!

END_OF_DOCUMENT_TOKEN_TO_BE_REPLACED

This weekend we took a trip up to Point Reyes for some hiking, some eating, and some general out-of-the-city time. It was awesome. The weather was mostly beautiful (save the extreme wind conditions on half our Saturday hike), and some of the food was spectacular. I’ll do another post for our experience at Sir and Star, but wanted to quickly recap the fun stop we made at Hog Island Oyster Co. on our way out.

Having been to the Hog Island in the Ferry Building in SF a number of times (omg, try the clam chowder; it’s out of this world), I was keen to see what their home base was like. Directly bordering the east side of Tomales bay on Highway 1 is a tiny town called Marshall which houses a number of oyster farms and retailers. Oysters are the “thing” on this stretch of land, as they are harvested right there in the shallow waters of Tomales Bay. And while I’ve never been an oyster person, I wanted to see what it was about.

END_OF_DOCUMENT_TOKEN_TO_BE_REPLACED

On the day I left, we only had time for a late breakfast/early lunch. It was to be our farewell meal to Chicago, and we had no plans. As we hemmed and hawed in the hotel room about where and what to eat, I found Beatrix on my Yelp app. It sounded good — casual American food, nice atmosphere, some sophisticated menu selections. We tried it. It was perfect.

END_OF_DOCUMENT_TOKEN_TO_BE_REPLACED

Next up in my series of Chicago eats is the Chicago Diner. Jon found this place for me; it’s a vegetarian restaurant all decked out like a 50’s diner serving all the good old-fashioned favorites, sans the meat. They’ve got it all: burgers, fries, sandwiches, Philly cheese steaks, meatloaf, and milkshakes, all with no meat products (and often completely vegan).

END_OF_DOCUMENT_TOKEN_TO_BE_REPLACED

This week I will be posting about my recent trip to Chicago where I enjoyed some really amazing food. The trip was only four days long, but my friend Jon and I did a bit of research beforehand to ensure we hit up some of Chicago’s best, though we were not opting to pay top dollar this time. And though the current title holder of Best Restaurant in America (also ranked 7th in the world), Alinea, was within our grasp physically, we weren’t feeling quite up to the challenge of pursuing a reservation ticket this time around.

Table 52: pea-filled ravioli with mushrooms, carrots, and other veggies

END_OF_DOCUMENT_TOKEN_TO_BE_REPLACED

Last month I went to New York City. While in Manhattan for five days, my food-loving friend, Jon, and I agreed to go to at least one world-class super schmancy restaurant and spend a ridiculous sum of money on food. Mission accomplished: we went to Eric Ripert’s Le Bernardin. Please let me describe to you the most expensive meal I have ever eaten.

Le Bernardin is a seafood restaurant. Their motto is “the fish is the star of the plate”, which, imho, could use some work, but they seem to be doing fine even with a sorta cheesy tagline. In 2009, Le Bernardin was voted 15th best restaurant in the world in the Restaurant magazine Top 50. Le Bernardin is one of only seven restaurants in New York awarded three Michelin stars, and is the restaurant which has held four stars from The New York Times for the longest period of time, having earned the ranking in early 1986. In 2013, Zagats ranked it the #1 restaurant in New York City*.