The SF Street Food Festival is back! For years I was invited to the preview dinners for these annual events, and I had thought the 2013 event was the final one. Apparently not — SFSFF is still in action and ready to delight with new hosts Noise Pop and The Midway, and new bay-side location at Pier 70. Read on for more information, and snag your tickets now at this link! 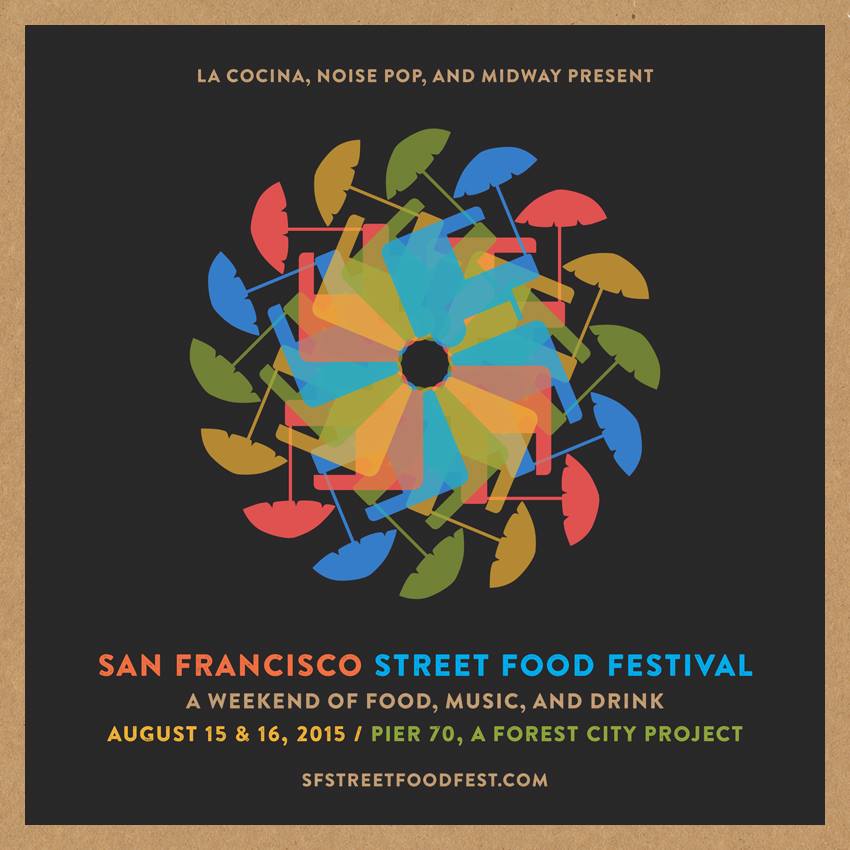 San Francisco Street Food Festival (SFSFF), the Bay Area’s annual celebration of local food and drink, community, and entrepreneurship, is pleased to announce the dates for the seventh annual festival taking place on August 15 and 16, 2015. 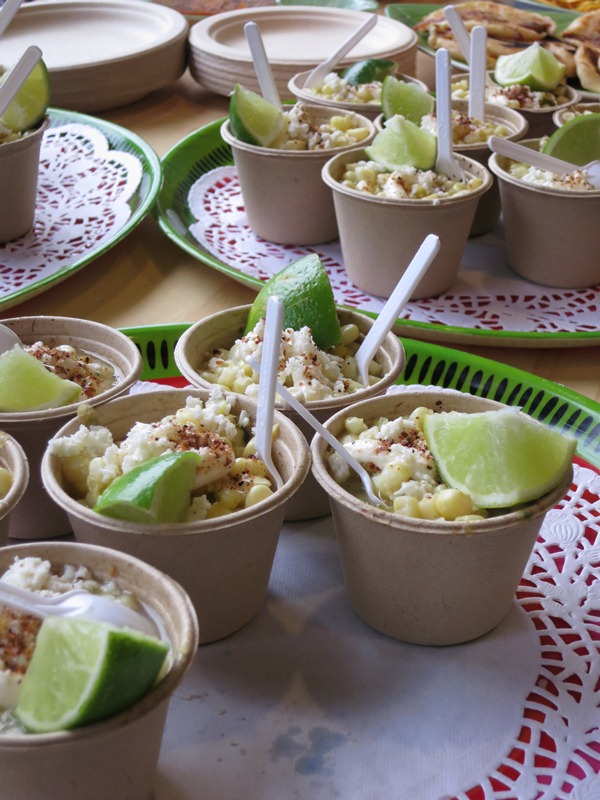 After being held in the Mission District for the past six years, the 2015 SFSFF is moving to the Dogpatch and historic Pier 70, a Forest City Project, to accommodate the festival’s growing popularity and fan base. The festival welcomed 50,000 guests, while featuring over 80 local vendors, in 2014. This year’s event is projected to be even bigger, especially given that this year’s event will be two days instead of one as in previous years.

With the festival’s need for expansion, La Cocina selected local San Francisco organizations Noise Pop and The Midway to help produce and curate the 2015 SFSFF lineup and entertainment, to help take the festival to the next level. Both groups aim to bring a breadth of local knowledge, as well as events and music expertise, to the festival as it continues to expand and grow in popularity. 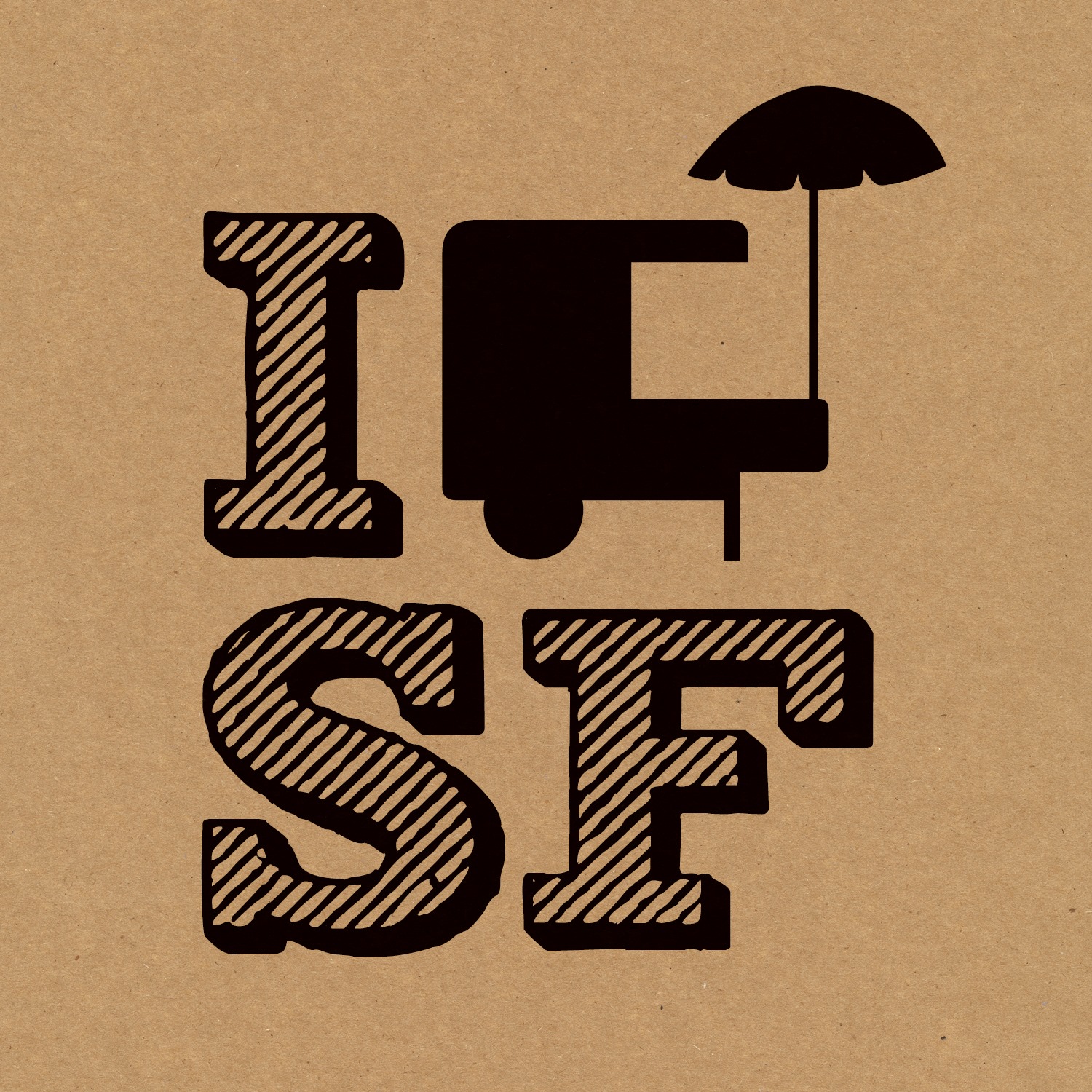